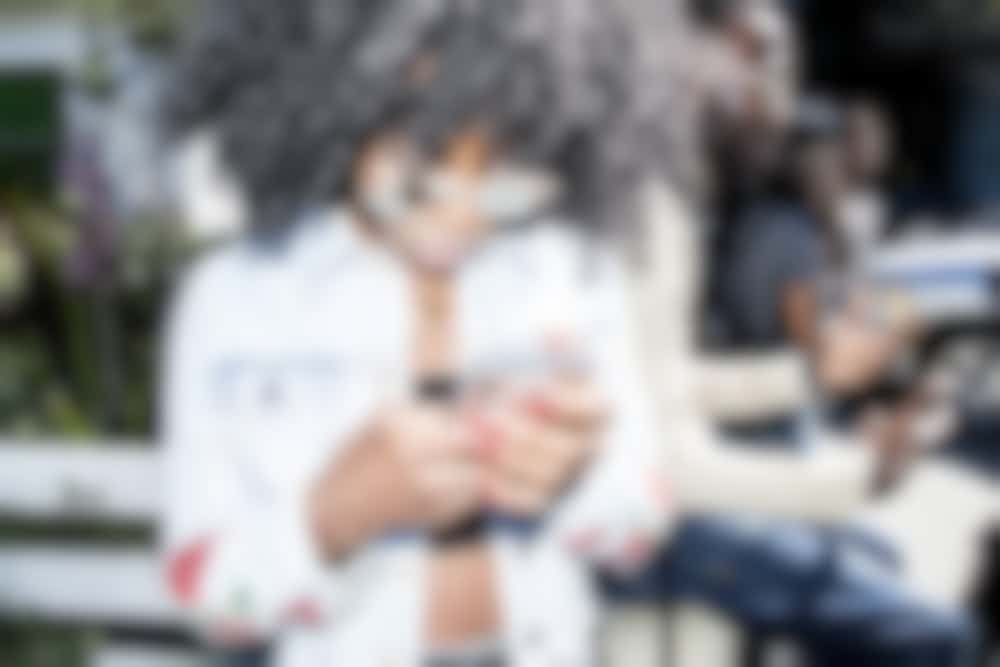 When Rebtel Networks AB opened its doors a decade ago, it sought to offer what it dubbed “rebel telephony”—inexpensive service aimed at students and expats phoning home to places such as Barcelona, Boston, or Brisbane. With that business plan pretty much wiped out by voice service from Facebook, WhatsApp, and Apple’s FaceTime, Rebtel today is more likely to carry calls to Bangalore or Beijing.

Two years ago, the Swedish company shifted its focus to immigrants in the U.S. seeking to stay in touch with their families. For $2 to $12 per month, users get unlimited calls to places such as China, India, and Mexico. On one end is a FaceTime-like calling app. On the other, Rebtel connects to the local network to reach any fixed or mobile number. “Traditional phone companies typically haven’t built their services with this target group in mind,” says Magnus Larsson, who initiated the change when he took over as Rebtel’s chief executive officer two years ago.

Read the full article at bloomberg.com