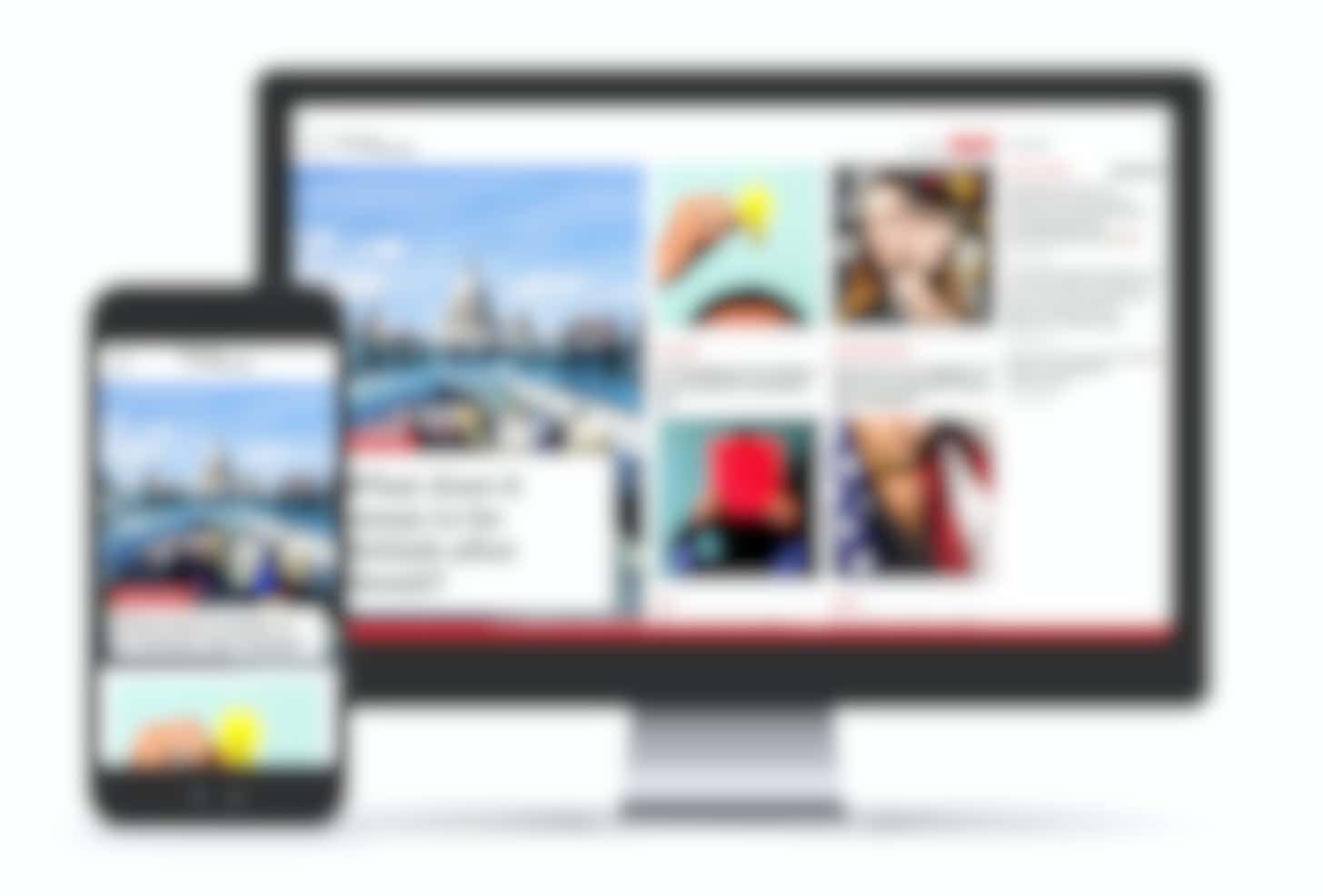 Immigration was one of the most explosive topics during the 2016 election, and since the new administration has taken office, attacks on the U.S. community—both through legislation and cultural climate—have increased to a sickening degree.

Even prior to Trump´s election, resources and information for recent immigrants were scattered, and often difficult to decode. Swedish tech company Rebtel is trying to remedy this. It connects the international immigrant population through its app, and now its newly launched digital publication Beyond Borders.

Read the full article at mediapost.com