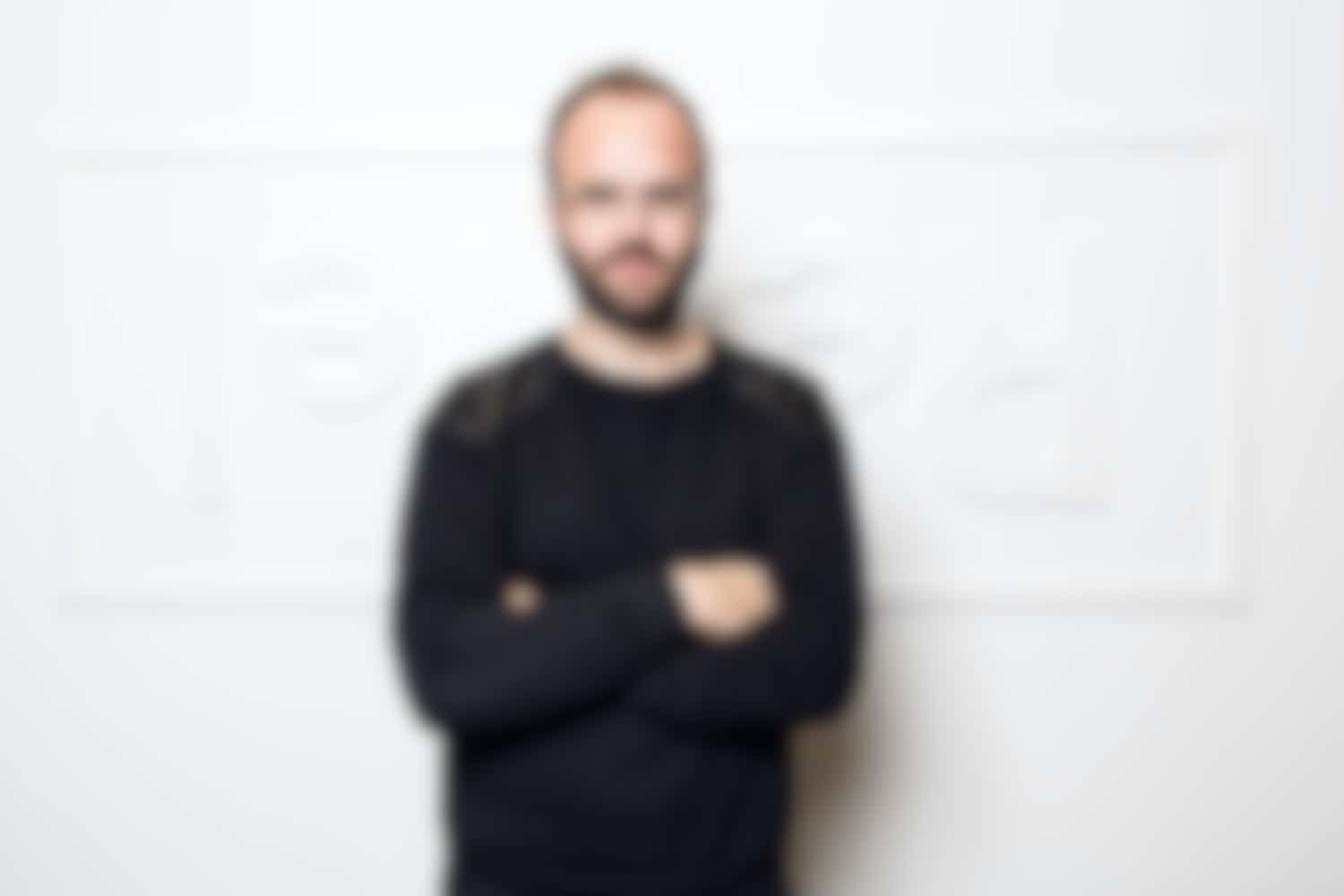 Sweden-based Rebtel, whose competitors include Skype and WhatsApp, generated about $80 million in sales in 2016, mainly handling calls made by U.S. and European customers to emerging markets. Sales were about $75 million in 2015.

Chief Executive Magnus Larsson told Reuters sales had rebounded at the end of 2016 and could grow 20 percent a year in the next few years without a cash injection or could double on an annual base with new funds.

“The only thing we lack for even faster growth is more capital. We are therefore looking at new financing of around $20 million in 2017,” he said, adding he was talking to investors.

Read the rest of the article at reuters.com